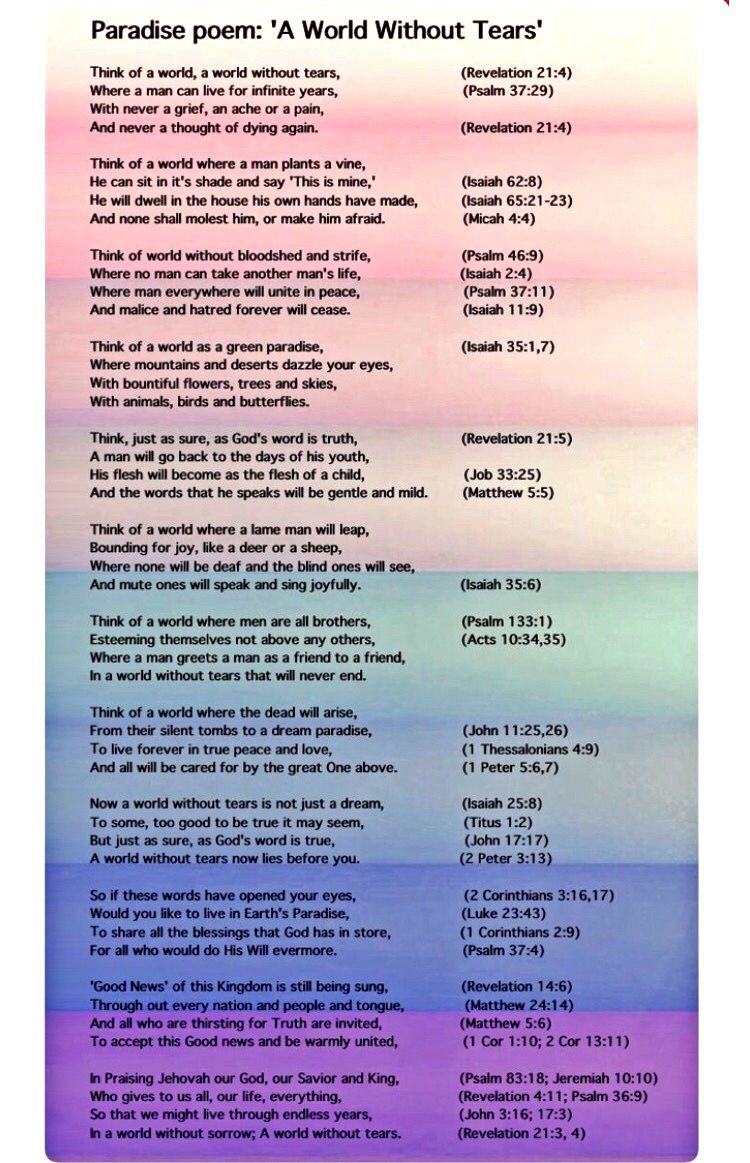 And Shem and Japheth took a garment
Who were the two brothers Ham told what he had seen, and who, no doubt, reproved him for his ill behaviour, and then took a garment, a coat of their own, very probably, some large garment fit for the purpose;

and went backward, and covered the nakedness of their father;
going backward when they came into the tent, and to the place where their father lay, they threw the garment off from their shoulders over him, and so covered him: