Om Shanthi Om is a 2015 Tamilsupernaturaldrama film directed by D. Suryaprabhakar and produced by Arumai Chandran.The film features Srikanth and Neelam Upadhyaya in the lead roles, while Vijay Ebenezer composes the film's music. The film released in October 2015.[2][3] It is loosely based on the American fantasy film Heart and Souls.

The film opens with a bus accident in which there is only one survivor — Vasu (Srikanth). The film flashes forward to six months later. Vasu works in an automobile showroom and falls in love with Shanthi (Neelam Upadhyaya), who he also hires as his employee. Vasu begins to notice five individuals following him everywhere he goes. He confronts them, and they tell him that they need his help, and he agrees. As he fulfills their wishes, he learns that they are people who were involved in the same bus accident as him, and they have appeared as spirits so that their last wishes can be fulfilled. Shanthi mistakes the signs of Vasu talking with the ghosts as a psychological problem, and the lovers separate. Can Vasu fulfill the spirits' wishes and get back together with Shanthi?

The film began its first schedule in February 2013 with little fanfare and scenes were shot around Trichy.[5][6]

The music was composed by Vijay Ebenezer. 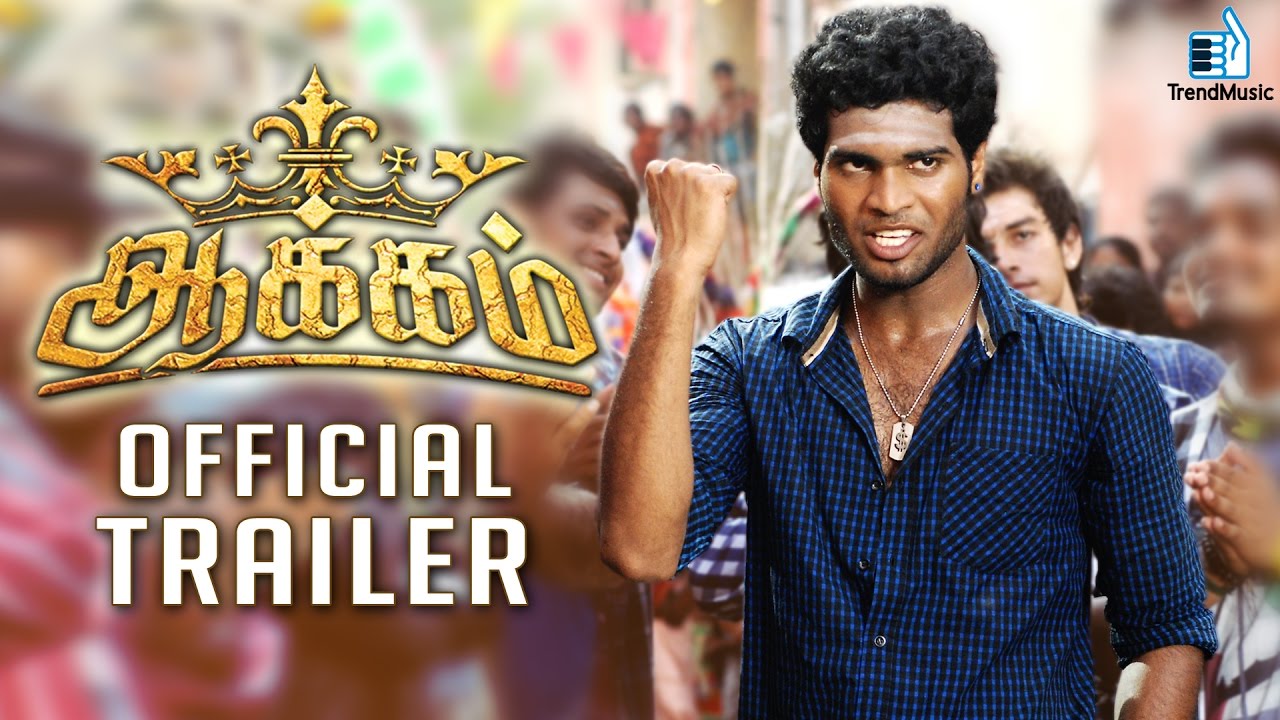 The Times of India rated the film 2 out of 5, comparing the concept with Venkat Prabhu's Massu Engira Masilamani and noted, 'while Venkat Prabhu used the premise of the hero being able to see ghosts to tell a revenge masala, D Suryaprabaakar gives us an emotional drama.'[7]