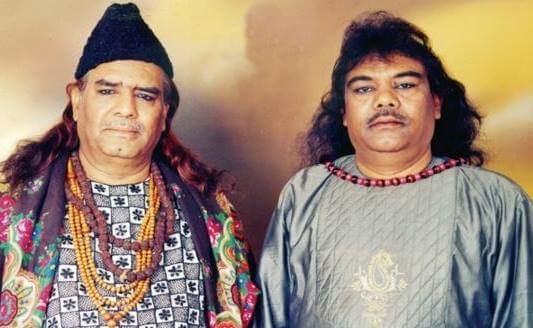 You will be Missed #amjadsabri 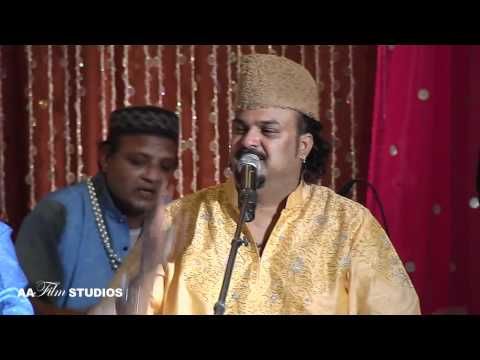 legend of the whole world

Tajdar-e-Haram is one of the most iconic Qawwalis, not just in Pakistan but South Asia as a whole. Originally performed by the legendary Sabri Brothers in 1982, the Qawali has seen many renditions over the years.

The late Amjad Sabri, son of Ghulam Farid Sabri through the course of his career made it popular among the next generation of audiences, with the Qawalli being featured as a regular part of his set.

Given the bar set by the Sabri family, subsequent versions of the song are often met with skepticism. Perhaps the closest impact any rendition had was when Atif Aslam rose to the occasion and covered in Coke Studio season 8, back in 2015. More recently a video of an unknown singer performing an excerpt from the Qawalli is circulating on social media. The video is of raw quality with the man singing with just a harmonium to support him. Despite gaining modest traction not much is known about the singer.' I have never heard anyone doing this much justice to this except for this guy! Tajdar e haram. Somebody find him!' read the caption alongside the video.

Check out the full video below and see it for yourself:

I have never heard anyone doing this much justice to this except for this guy! Tajdar e haram Somebody find him!

Have something to add to the story? Share in the comments below.

Replying to X
Saved ! Your comment will be displayed after the approval.
Error! Invalid Email.

Comments are moderated and generally will be posted if they are on-topic and not abusive.