Mattel Interactive (Known as Mattel Media until 1999) was a video game publisher and software distributor.

Mattel originally founded the company as Mattel Media in February 1996, as an aim to expand into the multimedia unit by producing CD-ROM titles based on Mattel franchises like Hot Wheels, Barbie, Fisher-Price and Polly Pocket.[1] The company's first releases came out in the Fall of 1996, with the company's Barbie Fashion Designer program was the first commercially successful video game made for girls. [2][3]

With the success of their first wave of products, Mattel Media then set on producing CD-ROM based interactive material for toys such as the Talk with Me! Barbie.[4] 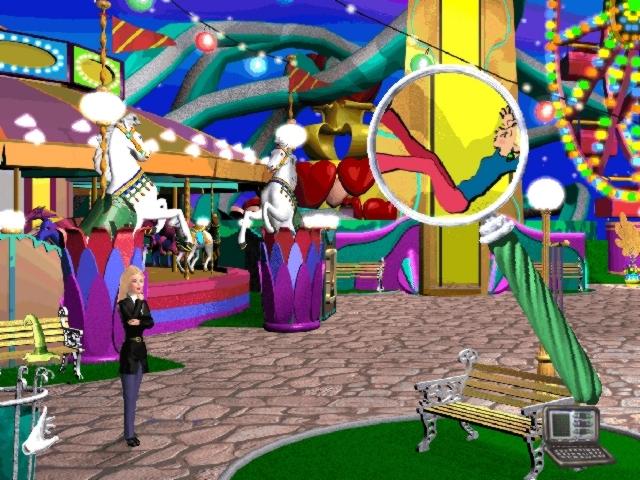 In the fall of 1998, Mattel agreed to acquire The Learning Company in a stock-for-stock merger valuing the company at approximately $4.2 billion.[5] With the merger, Mattel themselves laid off 3000 employees

Mattel sold both Mattel Interactive and The Learning Company in 2000 at a loss to Gores Technology group. The total financial losses to Mattel have been estimated to be as high as $3.6 billion.[6] Mattel's acquisition of The Learning Company has been referred to as 'one of the worst acquisitions of all time' by several prominent business journals.[6][7]

In February 2001, Mattel signed a publishing and distribution deal with THQ for the Hot Wheels and Matchbox licenses, and Vivendi Universal Interactive Publishing for other major licenses including Diva Starz, Fisher-Price and Barbie.