Good news for everyone! DotA AI Team has continued the map development and recently released DotA 6.78c AI v1.4e codenamed ‘Farewell’. This version comes with basic AI for Oracle and Earth Spirit including improved item builds and code optimizations.
Also, the major bug that caused AI’s to gather (stuck) at one point is also fixed. The AI dev team originally planned for Dota 6.79 AI but released v6.78c instead. You can download the map and read its features below:

Download the map file (with .w3x extension) and place it in (Warcraft IIIMapsDownload) directory. You must have Warcraft 3 TFT v1.24e or above to play this map.

According to AI team member Green_Sliche, There might be a second release (Rev B.) in future to fix remaining issues. Moreover, the team is looking for potential developers/candidates to continue porting upcoming DotA releases.

A while ago DotA 6.80 was released and within 24 hours another map is released in the form of DotA 6.80b. Newly released version is having a two line changelogs which is kind of surprising for the fans but it was due to the betterment of the DotA. Hopefully this map will be the stable one. So have fun playing DotA. 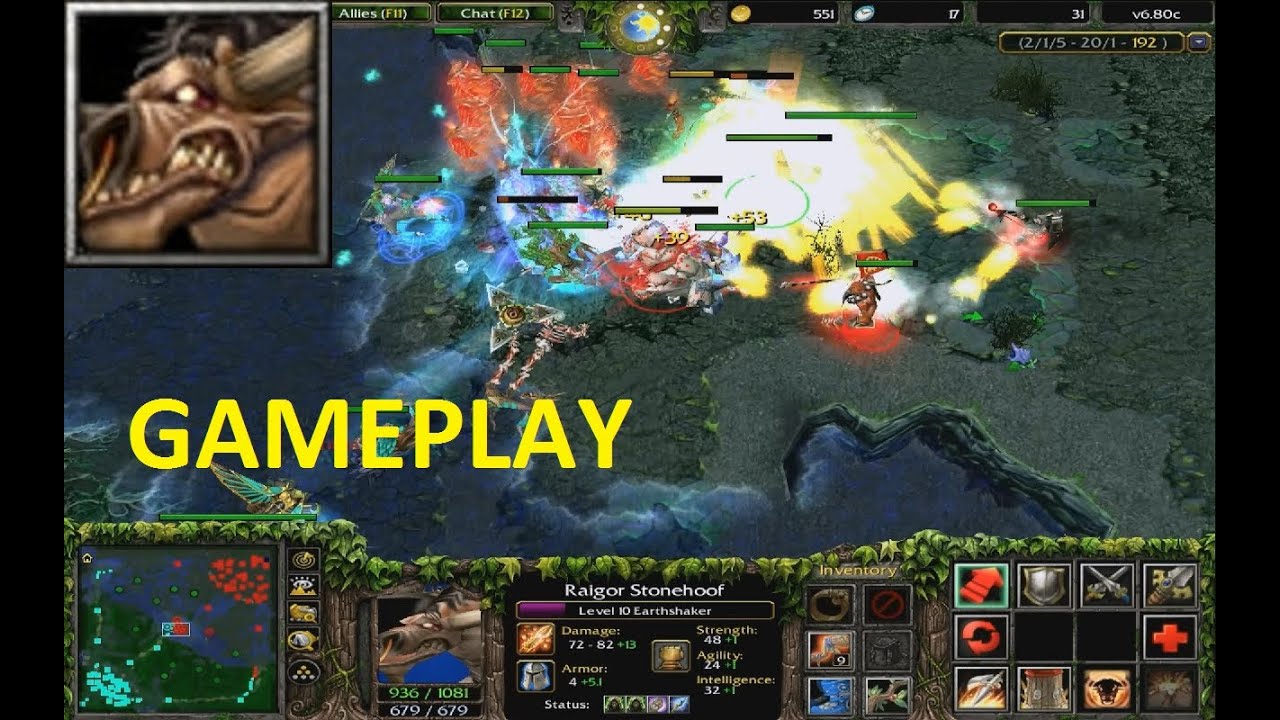