Final Fantasy VII is a classic of the RPG genre. Originally released for the PlayStation in 1997, this 3d roleplaying game follows a young warrior named Cloud Strife who joins forces with a band of rebels to fight an oppressive megacorporation. What started as a battle against corporate tyranny turns into a war for the fate of the world as Cloud heads for a final confrontation with Sephiroth, a former member of Cloud's elite military unit and the game's main villain.

Final Fantasy VII is one of the all-time classic RPGs; its richly-developed science-fantasy world, vividly-drawn characters and convoluted storylines appealed to both hardened RPG veterans and newcomers to the genre. The game made bold choices in its storytelling, going to dark and complicated places previously unvisited by other RPGs. More than any other single game, Final Fantasy VII helped to define RPGs as the industry leaders in narrative and character development. The game's main characters, particularly Cloud and Sephiroth, have reappeared in sequels, spinoff games and other media over the decades since the game's release.

The game became a classic on the PlayStation, but it wasn't long before it received a PC release -- a retail version in 1998 and a digital download version in 2012. The PC version adds new features including collectible achievements, cloud-based online saves and a character-booster feature to help with some of the game's legendarily challenging boss battles. 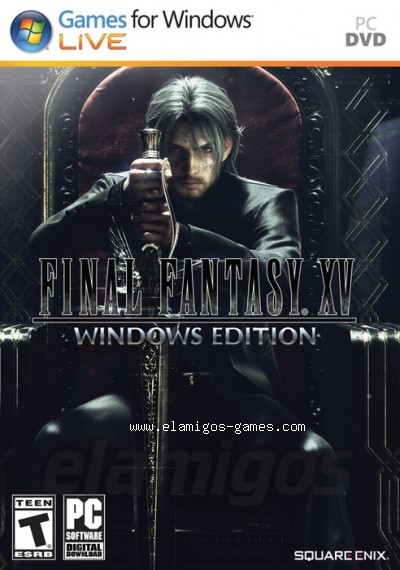 Over a decade after its release, Final Fantasy VII continues to sell well and hold the top slot on lists of the greatest RPGs of all time. Although its graphics may seem dated to the modern eye, the storyline remains as mysterious and compelling as ever. If you've never experienced the game that defined the modern RPG genre -- or if you're looking to revisit a classic -- you owe it to yourself to check out Final Fantasy VII on PC.