“The crowd is roaring at full volume even before the band takes the stage. The new 4-LP expanded version of George Thorogood and the Destroyers’ ultra-rowdy Live in Boston, 1982: The Complete Concert is a bittersweet reminder of just how much the live local music scene of the past half-century or so has made this town go, go, go. For the music fanatic in your life this shut-down Christmas, there’s a lot more holiday cheer where Thorogood’s marathon house-wrecking set...came from.”

George Thorogood has made a living performing other musician’s songs. He’s performed them so damn well we all think he’s the original artist. His self-described journey of “starting from the bottom and clawing to the middle” began once he got the heck out of Delaware. As he sang in “Bottom of the Sea,” Thorogood has “been all around the world.” He traveled cross-country for a shot at being in John Lee Hooker’s band becoming a street performer along the way. He lived in Boston. Has been performing in New Zealand and Australia and Europe for decades. He currently lives in Southern California. READ MORE

Congratulations to the Boogie People Fan of the Month for December 2020, Don M! Learn more about Don below! 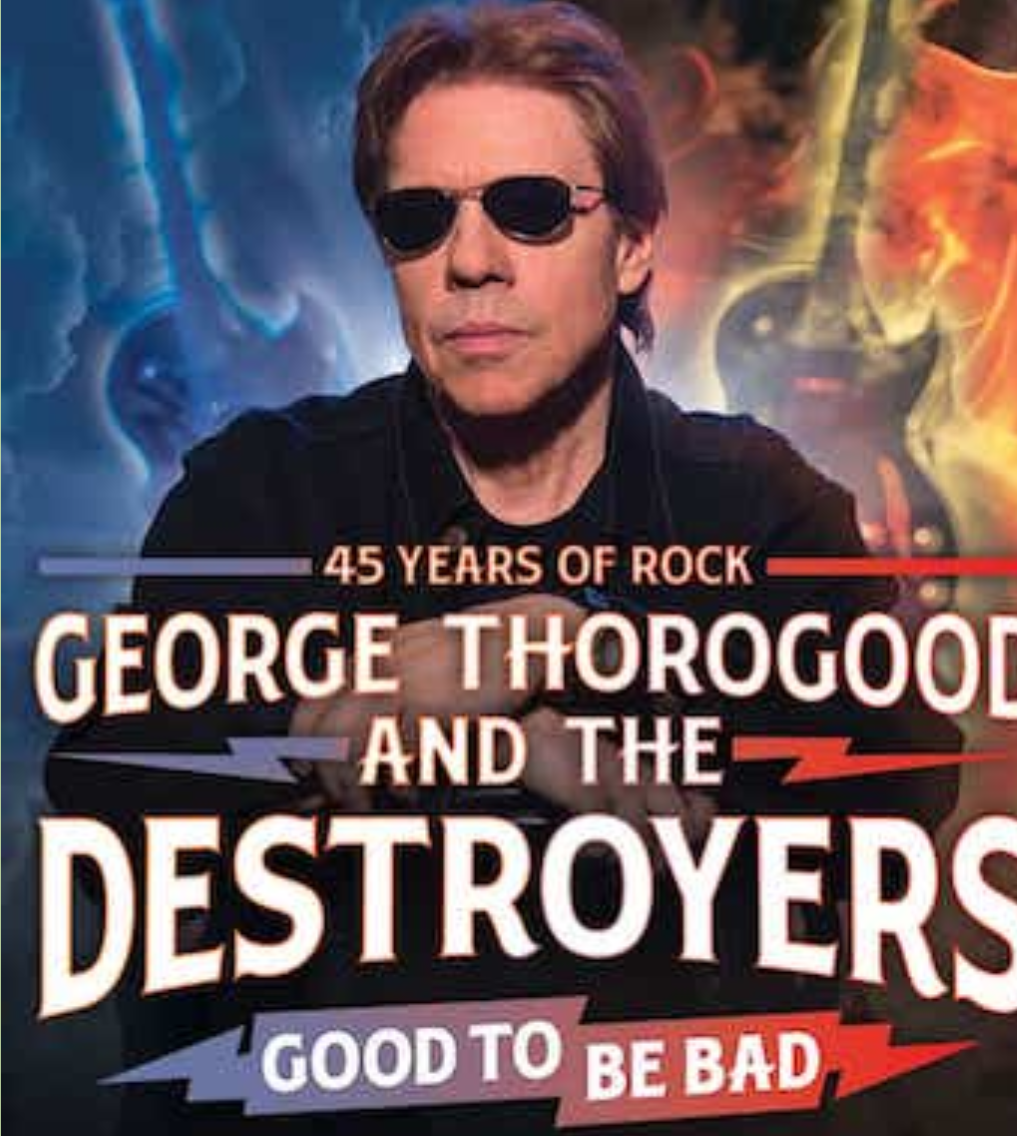 How many years have you been a fan?:Over 40 years

What is your favorite George Thorogood song: All of them!

How many times have you seen George Thorogood live? What was your favorite show?: 20 times , oh the first one 'i caught his slide'

What’s one thing that sets you apart from other George Thorogood fans?: Nothing, i'm sure the other Destroyer Fans enjoy them as much as me.

Want a chance to be featured as the Boogie People Fan of the Month? Join NOW!

The FOX17 Rock & Review Radio show on 98.3/1510 WLAC is an hour long weekly program hosted by Eric Dahl. Each week different
musical artists are featured on the show and we play three songs from their catalog. The show is Produced at IHeart Nashville Media
Studios on Music Row in Nashville TN!