Motorola GP2000 is an obsolete (cancelled) two-way radio from Motorola Solutions. We’ve created this guide. This guide does not tell you how to program your radio. There’s a help guide in the mentioned software. This guide tells you what you will need to program these radios.

The “Alpha Series” is the name given to the Motorola GP2000 radios. The Alpha Series was an entry-level series of radios and fit into a price bracket. But they were incredibly popular during their time. Available in 2 versions, one with a partial keypad and one with a full DMTF keypad.

Note: In the UK & Europe, there is a very similar radio called the P020 and P030 that’s referred to as the Alpha Series. But it’s specific to Europe and have different software.

In Europe, the programming software for the Motorola GP2000 is PMVN4059 software and available from our website.

Note: In Europe, if you have a P020 or P030, you need to see this page as it looks the same but has different software.

The Motorola GP2000 takes the same programming cable as the Radius CP200. Therefore you can use any of our two cables that are designed or the CP200 on your GP2000 radio. 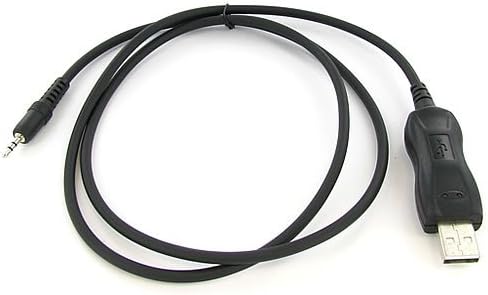 It should be noted. Unfortunately, we cannot offer technical support for self-programming two way radios. If you choose to program your own radio, we urge that you allow plenty of time to self-learn about your radio and the programming process – it’s not always straightforward.

We have started a Facebook group to hopefully support owners of the now discontinued Motorola radios: https://www.facebook.com/groups/304084137284525/