'Playas Rock' is the third single by American rapper Hurricane Chris from his debut studio album, 51/50 Ratchet (2007). The song was produced by Mr. Collipark, and features Boxie. 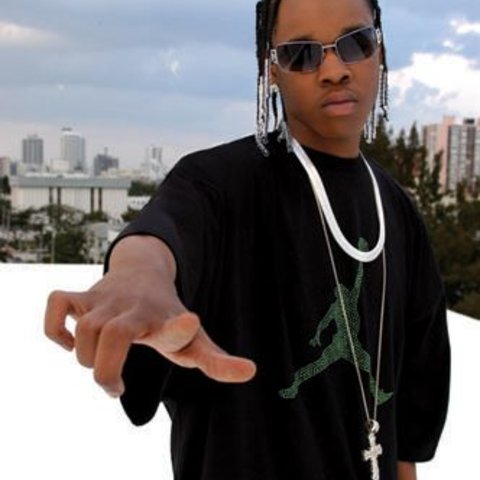 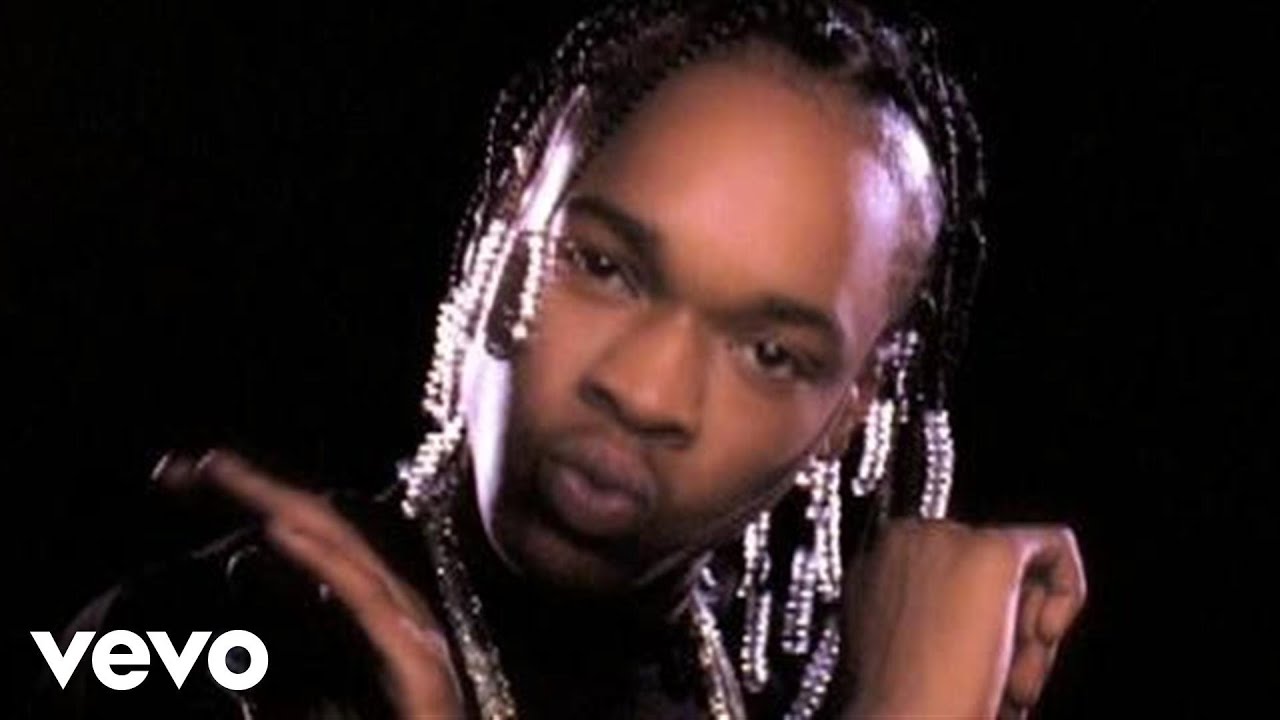 The single peaked at number 25 on the Hot Rap Tracks and number 47 on the Hot R&B Songs charts.

The song contains a sample of 'Love's Holiday', as performed by Earth, Wind and Fire. 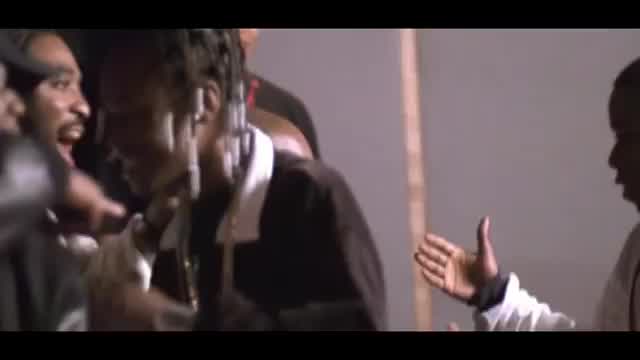