The website has revealed the Ending theme song of Oregairu Zoku, which will be Everyday World.. The song will once again be sung by Saori Hayami Nao Touyama who voice the main characters in the anime and also performed the ED of the anime’s first season. Nagi Yanagi will also return to voice the Opening song for the second season singing the song Harumodoki. She performed the OP of first season of the Oregairu anime, Yukitoki. 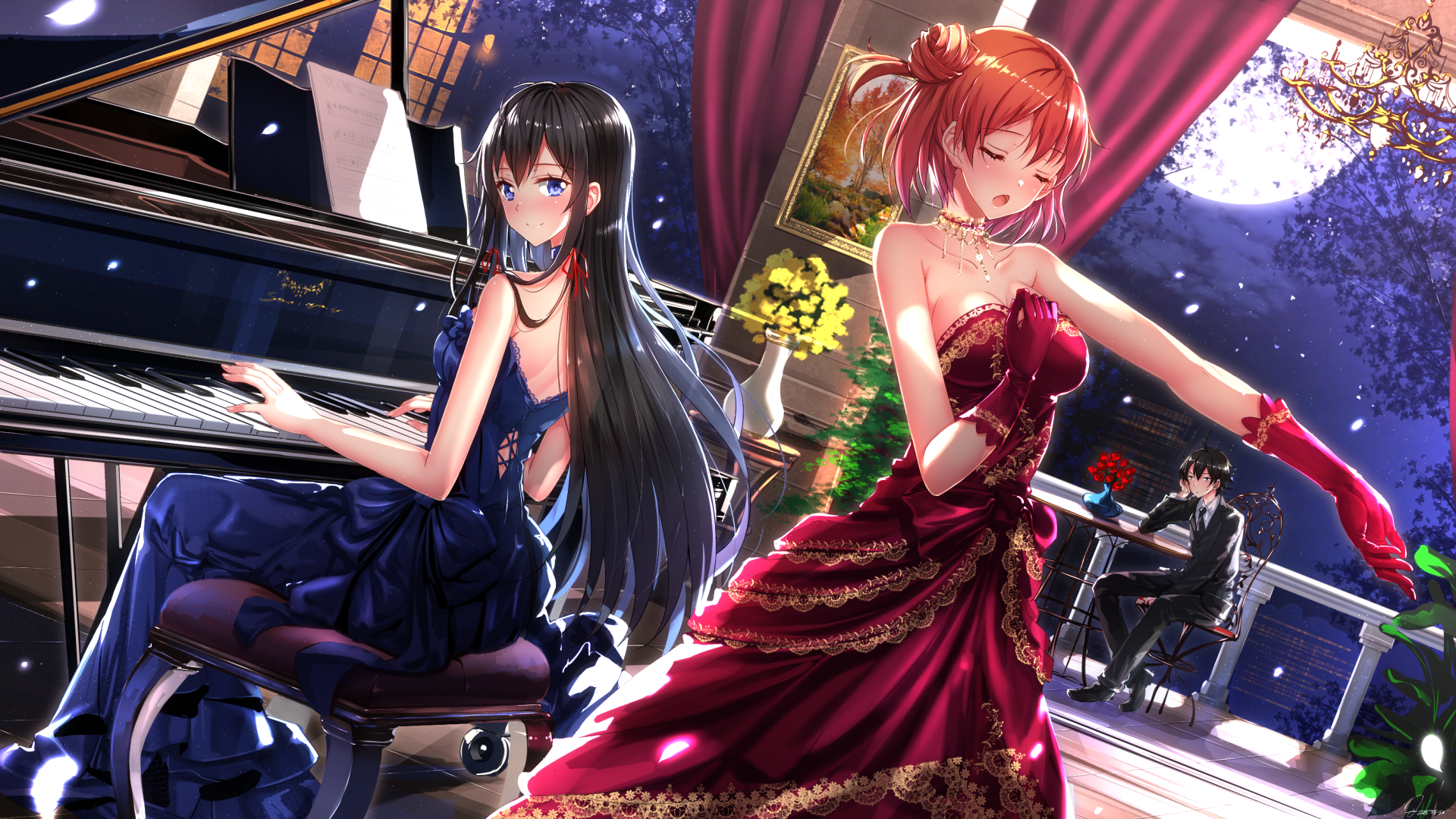 The majority of the anime’s supporting cast will return to voice their characters in Oregairu Zoku, they include:

The upcoming season will feature new staff members, including a new director and animation studio. The new staff are as follows:

Here is the first Promotional Video for the anime:

Yahari Ore no Seishun Love Comedy wa Machigatteiru. (My Teen Romantic Comedy SNAFU) is a light novel series written by Wataru Watari and illustrated by Ponkan8. The light novels began in March 2011 and is published in Shogakukan’s Gagaga Bunko imprint. To date there has been 9 volumes and 4 short stories published. There has been three spin-off manga adaptations written and illustrated by various people. The series also received an anime adaptation that aired in April 2012 that was animated by Brain’s Base (Baccano!, Tonari no Kaibutsu-kun). Additionally, a visual novel was developed by 5pb. for the PlayStation Vita that released on September 19th last year. The second season of the anime was announced early this year.

Here is a synopsis of the series from MAL:

This romantic comedy revolves around an antisocial high school student named Hikigaya Hachiman with a distorted view on life and no friends or girlfriend. When he sees his classmates talking excitedly about living their adolescent lives, he mutters: “They’re a bunch of liars.” When he isasked about his future dreams, he responds, “Not working.” A teacher gets Hachiman to join the “Volunteer Service” club, which happens to have the school’s prettiest girl, Yukinoshita Yukino.

The second season of the anime, Oregiaru Zoku, will be airing this April during the Spring 2015 anime season. A Blu-ray box set of the anime’s first season will release in Japan on March 4.