Hey guys today just doing a quick tutorial on how to download and resister the League of Legends PBE clientLeave a like and subscribe Road to 100 subs!!! Download the PBE client Windows Mac. Once you're in, we welcome your feedback! To give feedback to our developers, please visit our PBE forums here. To provide bug feedback, check out the in. PBE Download Center. Download our tech sheets, brochures, and more.

Do you want to play on PBE to try new skins, champions and don’t know how to download the PBE client ?
Don’t worry, we got you!

First we need to download the PBE client installer by clicking here. The installers size is about 100MB.

#1 – After download is completed, go to “Riot Games” folder (“C:Riot Games”), and put the downloaded file there.

#2 – Now double click the installer and select yes on the next dialog. The installer is now launched.

#3 – Press “Next”, then tick “Accept the Terms” and press again next.
Now League of Legends PBE Client is installing on our computer (the installing process will roughly take 1 to 3 minutes depending on your computer).

#4 – After installer completes its job, you will see one last dialog. You either have to tick the box about starting the PBE client now (as shown in the picture below) or untick it to start the PBE Client Later.

When you open the PBE client from the installed folder (“C:Riot GamesPBELeagueClient.exe”), PBE will begin to download the latest PBE updates.
The first time you are updating your client, you will have to download more than 5GB of data. After that, every PBE update is about 50-200MB. 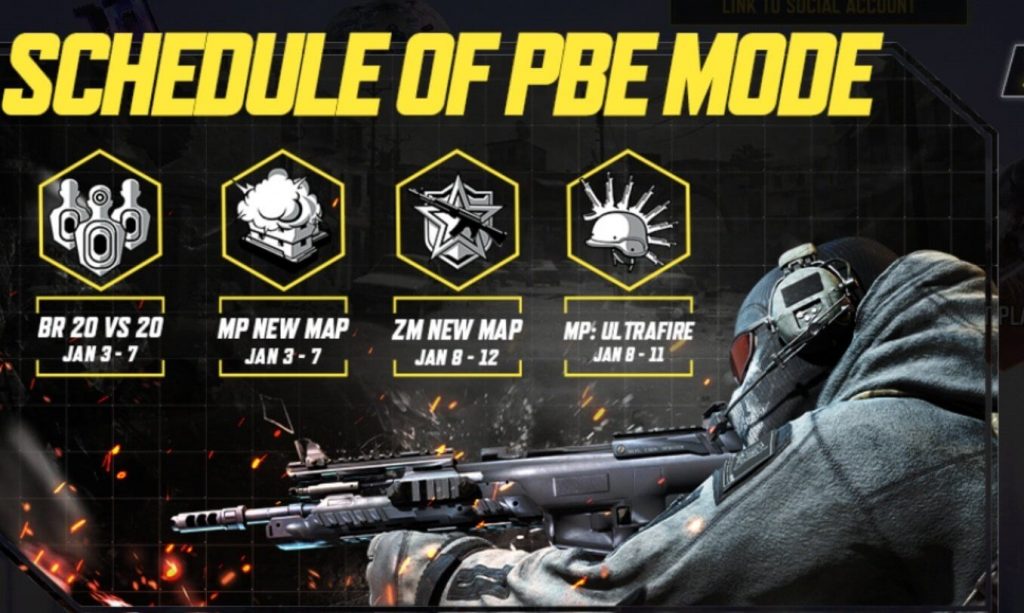 BONUS Tip:
Create a PBE client shortcut on your desktop by right-clicking your “LeagueClient.exe” which is within the “C:Riot GamesPBE” folder and click “Send to -> Desktop (create shortcut)”.

Attention! This news was published on the old version of the website. There may be some problems with news display in specific browser versions.

DEV-server will be open for public testing of upcoming Update 1.39

Tank battles will be available in Events mode for CBT members!