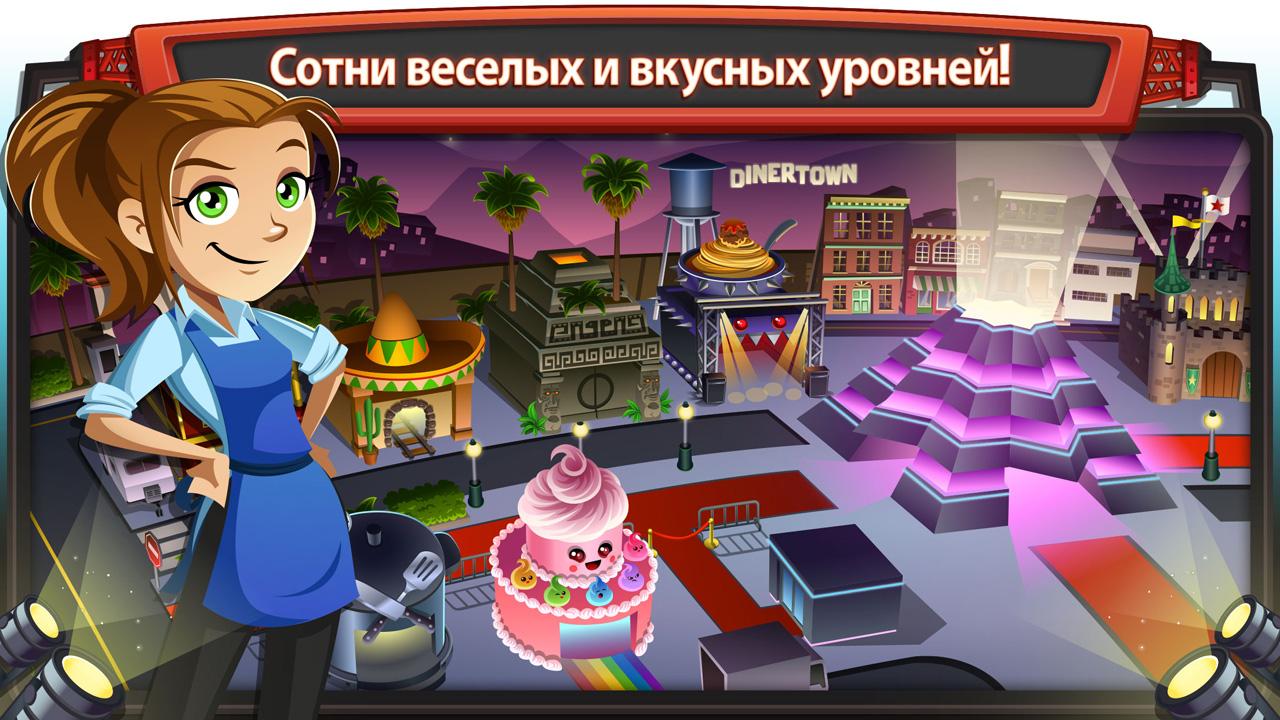 If you remember the original time management games of old, then you would remember Diner Dash. Well, Cooking Dash is like that, except you’re now the Gordon Ramsay of the kitchen, which should give you a hint of the chaos that can happen in this game. But don’t yell at your avatar just yet. Here are some tips to really conquer Cooking Dash 2016.

Flo cooks her way to TV fame as a celebrity chef in this fast-paced, new time management game – COOKING DASH 2016! IT’S THE MOST AMAZINGLY FUN DASH GAME EVER. Indeed, playing the first few levels of Cooking Dash 2016 – which sees you take charge of a number of different restaurants in a bid to win favour on some kind of reality TV show – is like taking a.

Take your time with the tip

When a customer leaves, they will leave a tip at their seat for you. As long as the tip is there, the next customers won’t be able to come in to take their seat. So if you’re really pressed for time and need an extra few seconds to set the kitchen in order, leave the tip at the seat to stall for time.

Better to keep the guests at bay than have them waiting at their seat.

Two at a time

Something that’s easy to forget, especially with a game as fast-paced as this, is that you only have two hands, and thus will only be able to pick up two things at any one time.

You may have seen waitresses with dishes lining their arms, but this isn’t one of those things that will happen in the game. So to keep yourself from trying to pick things up while your hands are full — thus breaking the flow of the game — be reasonable with your abilities. This applies to real life too, but we’re not going to go into that now.

Each level has pretty much the same routine, if only with higher and harder-to-meet demands. But no matter what the level calls for, never lose the rhythm in your routine. Ingredients, prep, cook, customer, coffee — by finding a rhythm to your tasks, you’ll be able to move more efficiently and effectively, no matter what your style is.

And when you lose your beat, which you are bound to do, stall for time and get back into it. 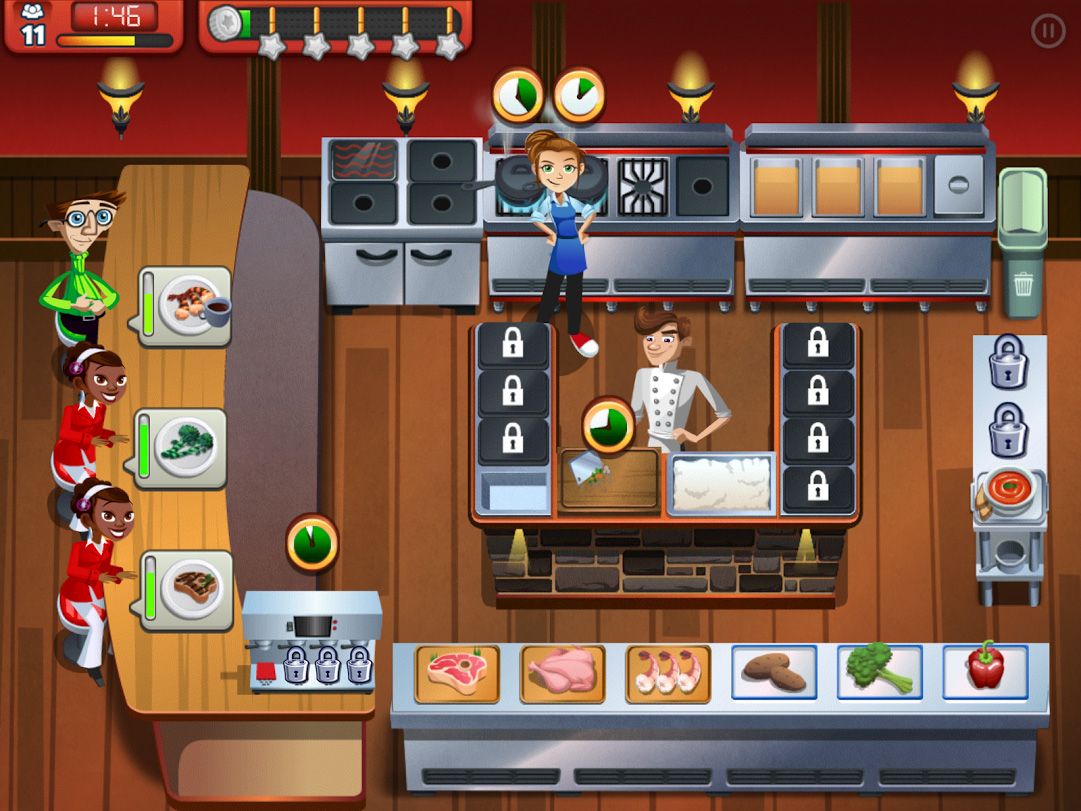 Maximise ALL your resources

If you’re new to the time management genre, then heed these words. Make sure that you use everything that you have on hand. Maximise the resting spots to get food off the fire lest you burn them (which is a huge pain), upgrade your stove as soon as you can, get Flo moving as fast as she can, and your prep cook chopping with both hands.

Some levels will be near impossible to pass if you don’t have the right level tools, so if you’re ever stuck, think about investing in some new tech.

Another resource is time, which is the most valuable resource of all. If you ever find that you’re not doing anything in the game, then you’re doing something wrong.

When all else fails, ask Grandma for help.

While most of us will cringe at the idea of in-app purchases, Grandma may be the best in-app purchase you can get if you’re really into this game. All your ingredients will come prepped and she’ll always make sure that you’re stocked with food. The only problem is that you can’t just go into the store and buy Grandma whenever you want — but once you’re prompted, grab her quick, before she decides to take that retirement vacation in the Bahamas instead.

Groceries in this game basically determine how long you’re able to play for, but at first play, you probably won’t realise that. It’s the game’s way of getting you to spend money to continue playing, or connect to Facebook to send annoying game notifications to everyone.

If you’re not that kind of person, then be warned — once you run out of groceries, you’ll have to wait. That said, you should be able to last through season 1, no problem.

Another aspect of the game that you can work to your advantage is trophies, which you can win when you complete certain goals. Take note of which trophies you can win and what prizes you can get (money, groceries, gold), and work towards those when you’re short on resources. Each season has their own set of trophies to be won, and sometimes they even have daily trophies you can get, so keep an eye on that space.