Regarded as one of Jamaica’s most promising young acts, the band Raging Fyah makes music that is tethered to their island’s enduring, much emulated roots rock reggae tradition, yet is distinguished by an expansive vision that propels their musical journey forward. The band received critical acclaim for the intricate harmonies, nuanced musicianship and impressive songwriting skills showcased on their previous self-released albums, Judgement Day (2011) and Destiny (2014), earning comparisons to legendary reggae outfits including England’s Aswad and Steel Pulse, and Jamaica’s beloved Third World. 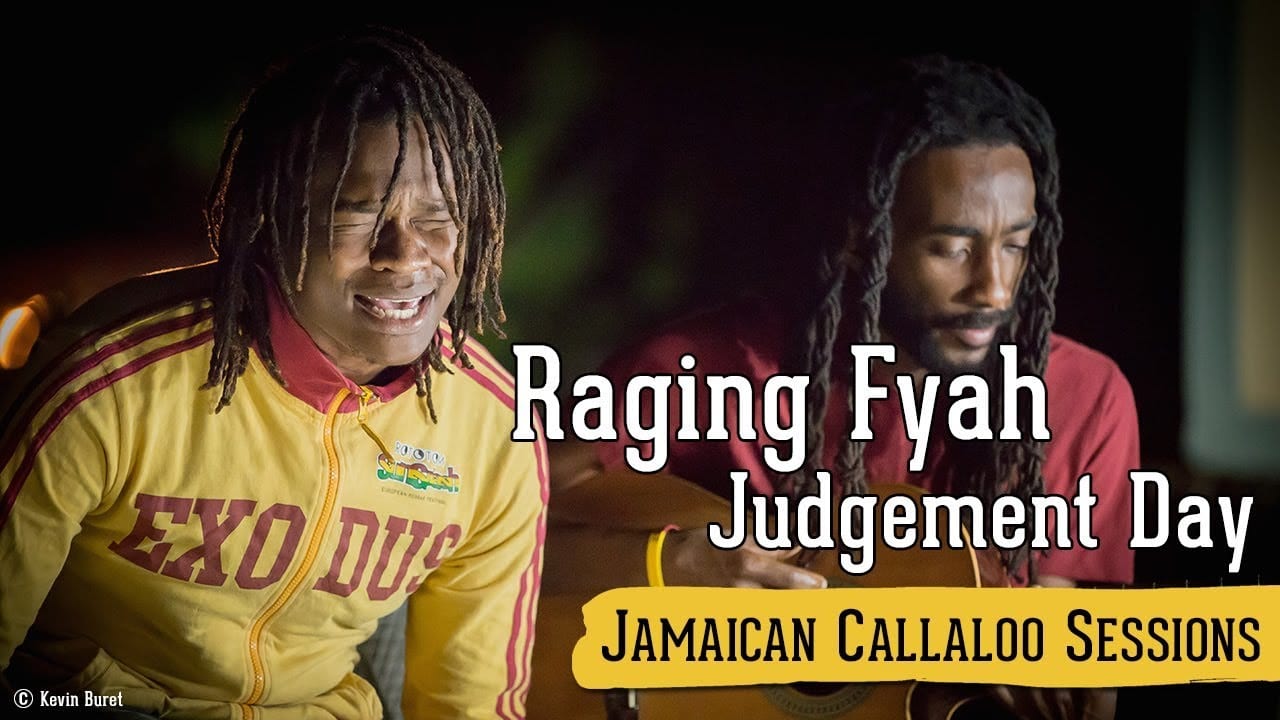 Raging Fyah collectively writes their songs, many conveying personal meaning while simultaneously addressing wider issues. “Working on this album was very exciting but challenging; we wanted to stay within the context of who Raging Fyah is, but we never want to box ourselves in either,” explains the band’s bassist/backing vocalist Delroy “Pele” Hamilton.

The title Everlasting was chosen to convey the durability of Raging Fyah’s music and the long-term effect collaborating with Riff Raff has had on the band. “We had the choice to work with any producer we wanted, locally or internationally and we chose Llamar,” says Raging Fyah’s keyboardist/backing vocalist Demar “Keysie” Gayle. “We have learned so much from him; the way he helped to shape our sound is an everlasting lesson.” Collaborations with other artists helped to differentiate Everlasting from their previous albums with features from rising roots sing-jay Jesse Royal on “Humble”, dancehall star Busy Signal on “Would You Love Me”, and the lilting “Live Your Life” and Compton, California raised reggae star J Boog, who cites Raging Fyah among his favorite bands.

Heralding the extraordinary musical experience presented on the album, the set opens with Everlasting’s title track, its hypnotic dub effects and majestic brass summoning the eternal strength of Jah love. From the playful suitor on the album’s first single “Dash Wata”, the Jamaican roots revolutionary on “RaggaMuffin”, the enlightened soldier in Jah Army on “Getting Dread”, the carefree, easy skanking vibe of “Happiness” and the unshakable spirit of resiliency on the roots rocking “Try Again”, each mood is ideally complemented by the band’s finely honed, faultlessly taut grooves.

Additionally, the melodious crusade for “Justice” and the lush harmonies and gentle soulfulness of “Ready For Love”, to the emancipating reggae rhythm of the motivational “Get Up”, written to motivate the progress of Africans throughout the Diaspora, notwithstanding the lingering effects of historical atrocities, Raging Fyah’s varied experiences and broadening perspectives in recent years contributes to the sonic sophistication that characterizes Everlasting. 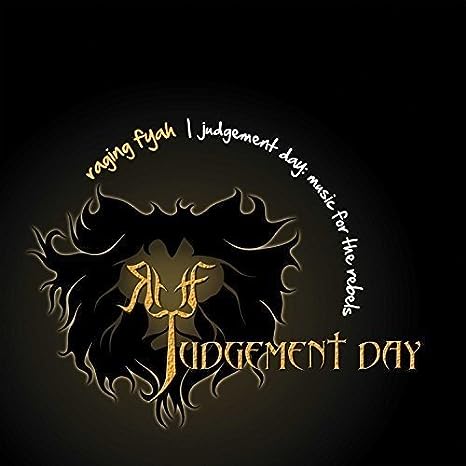 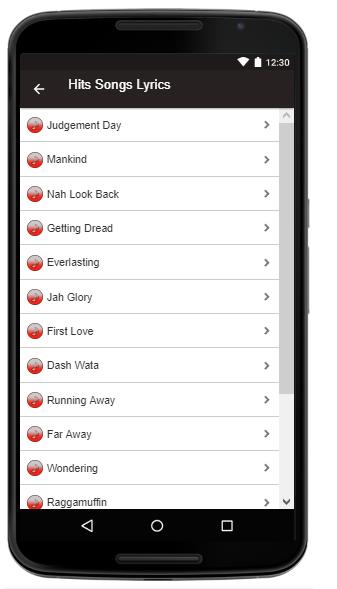 One of 2016’s most celebrated releases, Everlasting signifies a milestone in Raging Fyah’s career by raising the bar on their already lofty musical standards. “The challenging lyrics on Everlasting challenged what we were able to do as musicians,” says Demar. “Musically, we kept our roots but went way beyond them because there is not just one shape to fyah, it takes on different forms.”