12/1/2021
78 - Comments
This sloka is regarded as Ramayana's First Sloka. One day Valmiki was travelling beside Ganga and He suddenly heard sweet chirping of birds. Valmiki moved towards the sound and discovered that two Krouncha birds - male and female were romancing (having physical romance). That was a very beautiful scene. Valmiki felt delighted, He kept watching the birds standing there. The two male and female birds were completely absorbed and lost in each other.
Suddenly Valmiki heard a loud cry of pain and noticed the male bird fell on the ground. Thick red blood came out of its chest. Valmiki understood that the male bird has been shot. Yes, actually it was. A hunter threw an arrow towards the bird. The hunter soon came there to collect the dead body of the bird.

But, Valmiki was very much sad and angry. He said to that hunter, 'Not only human being, but, even animal couples should not be hurt/disturbed when they are romancing being Kaammohitam. You have done a sin by doing it etc' 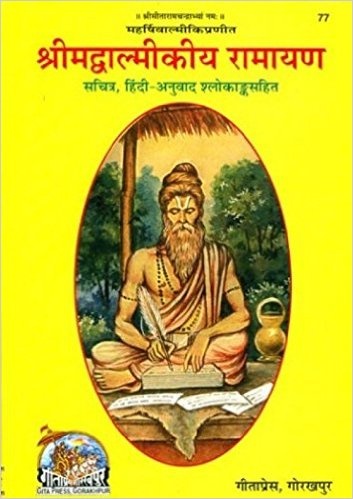 Actually, Valmiki said this in Sanskrit. And that is the first Sloka of the oldest epic of India- Ramayana! 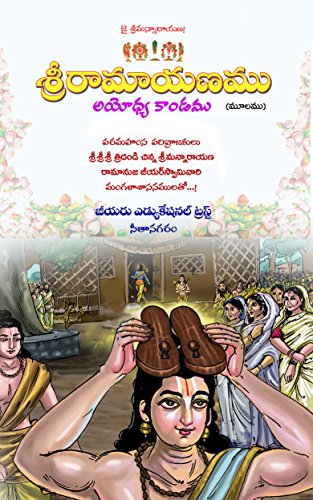 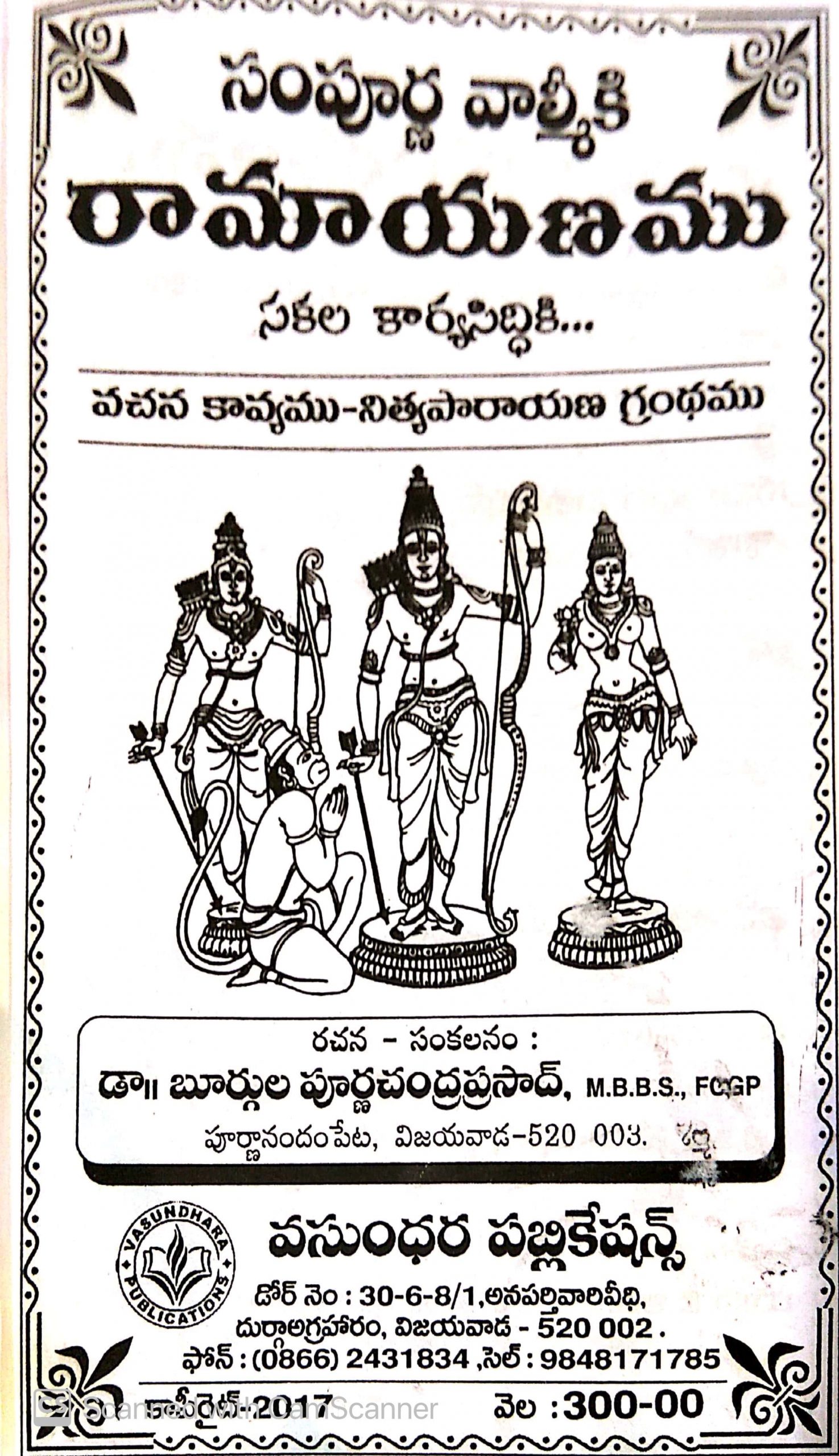 Later Lord Bramha came to him (Valmiki) and requested Him to write Ramayana. But, actually this was the first Sloka of Ramayana!