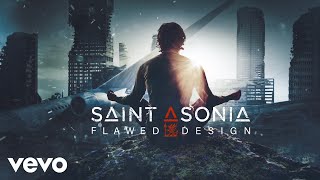 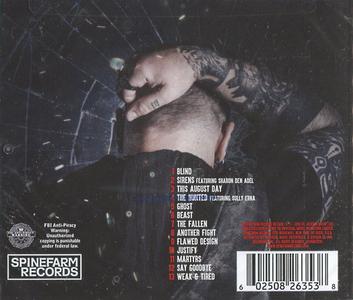 Since their emergence in 2015, Saint Asonia quietly positioned themselves to progress and push hard rock forward in the process. Founded by Adam Gontier [vocals, guitar] and Mike Mushok [lead guitar], the band pivoted from the multiplatinum chart-dominating success of the two musicians’ histories in Three Days Grace and Staind, respectively, and stormed new territory on their self-titled full-length debut, Saint Asonia. Upheld by an unshakable foundation of off-kilter grooves, pummeling guitars, scorching solos, and searing songcraft, Loudwire christened them, “Best New Artist,” at the Loudwire Music Awards as their rise would be covered by Alternative Press, AXS, Tattoo, and more. Within a few years, total streams crossed the 50 million-mark with “Better Place” and “Let Me Live My Life” both cracking 10 million on Spotify. After making their debut at a surprise, unannounced performance at Rock on The Range in 2015 before a sold-out audience, they toured with everyone from Seether, Breaking Benjamin and Disturbed to Mötley Crue and Alter Bridge in addition to making appearances at Welcome To Rockville, Fort Rock, and beyond.