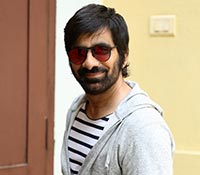 Tarun Kumar is an Indian film actor known for his works predominantly in Telugu cinema. He has also appeared in few Tamil and Malayalam films. He has received three state Nandi Awards and the National Film Award for his works.[1]

He received the National Film Award for Best Child Artist in 1991, for his work in Mani Ratnam's Anjali, which was India's official entry to the Oscars for that year.[2] Tarun won critical acclaim with the Malayalam children's film, Abhayam (1991), which won the National Film Award for Best Children's Film for that year, and Tarun won the Best Child artist Award at the Furoshiki Film Festival in Japan.[3] As a child artist, Tarun starred in super hits such as Manasu Mamatha (1990), Surya IPS (1991), Aditya 369 (1991), Teja (1992), My Dear Muthachan (1992), and Johny (1993).[4] 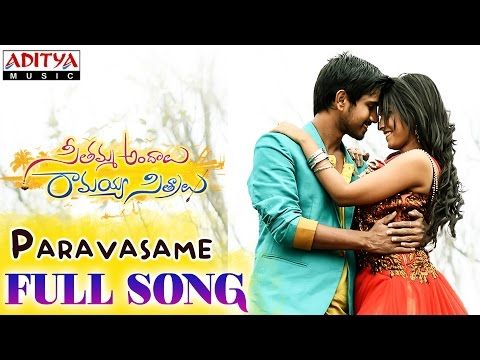 Tarun is the child of G. Roja Ramani and Chakrapani. He started his artist career at the age of ten, under Eyefull Studios productions. Tarun is an accomplished cricketer and participates in Indian Celebrity Cricket League. He is the brand ambassador of Medak Mavericks team of Telangana T20 League cricket. 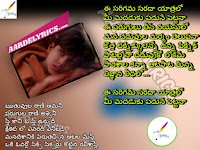