Looking for some fun and free games to play on your TI-84 Plus CE or TI-84 Plus CE-T graphing calculator? You can download all of the best games below.

How to Put Games on a TI-84 Plus CE: Thousands of students worldwide are required to use a TI-84 Plus CE graphing calculator every year for their math classes. But what many don't realize is that these devices are capable of playing entertaining games! This includes everything such as.

From phones to calculators! Become a bird and jump to avoid the green pipes! 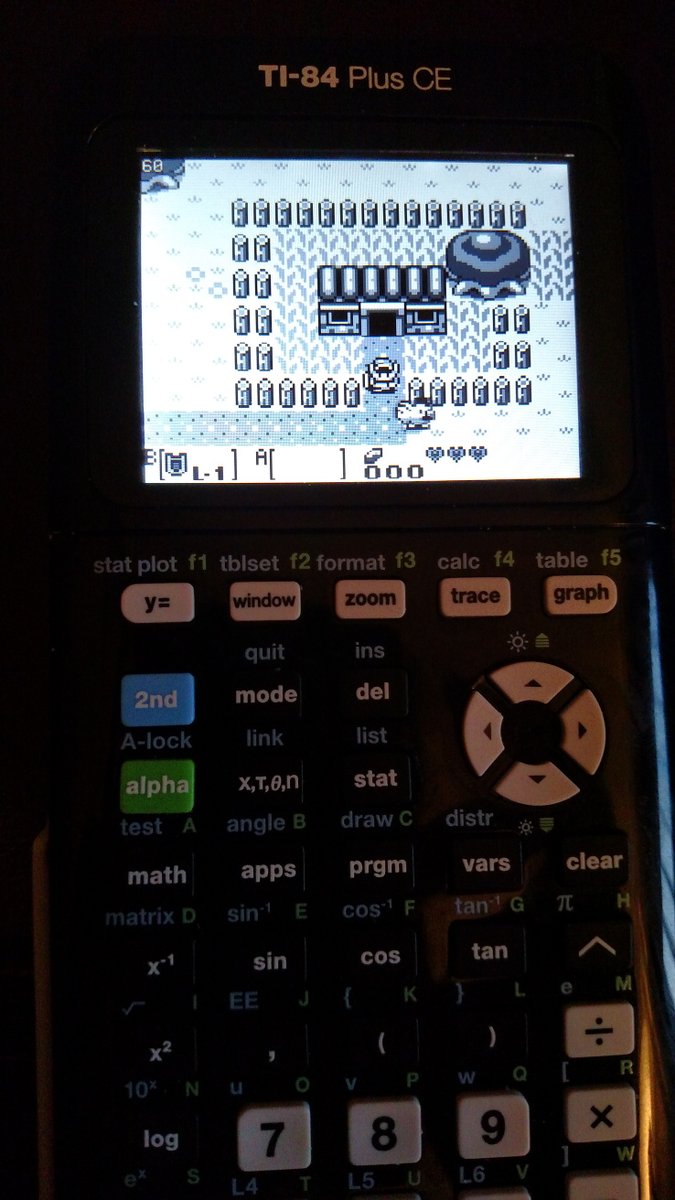 Jump and fly to avoid hitting obstacles! Comes with 3 levels from the original game!

A Mario-style platformer for the TI-84 Plus CE. Features/enemies from the original games.

A fast, fun take on the classic arcade game. 5 unique modes of gameplay for hours of fun!

Enjoy blasting through space at breakneck speeds all for the hope of cake in the end.

A recreation of the classic arcade game Donkey Kong for the Ti-84 Plus CE.

A fully featured minesweeper game right on your calculator!

Eat to grow, but don’t eat yourself! Highly customizable and easy to play.

Originally made for DOS-era PCs, this one-of-a-kind game is now available for calculators!

A port of the Sega Master System classic originally released in 1986.

Smash blocks together, gain points, get the fabled 2048 block!

A breakout-like game for the TI-84 Plus CE in color.

Puzzle Frenzy is a port of the classic TI-83/84+ version included in the PuzzlePack app.

You control a Space Cat named Carl, and you must get as many points as you can.

Move the ball left or right to make it fall as far down as possible for the highest score.

This is the Only Level

The elephant forgot the rest of the levels, but luckily he still has one left!

Chess on the TI-84+CE! Includes AI and different modes of playing.

The thumbnail says it all. A game about choice and interesting storylines.

Boxes are falling from the ceiling and it’s your job to get to the top.

The timeless game of stacker. Play the classic arcade game in math class!

An adaptation of the Color Switch game for Smartphones.

Shoot the snowballs before they hit you. Can you beat the included 17 levels?