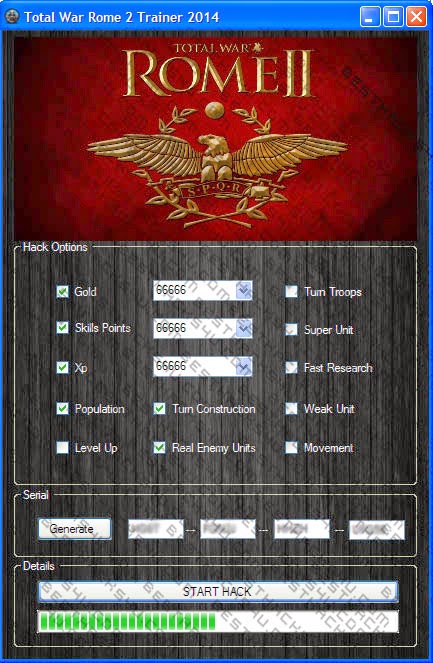 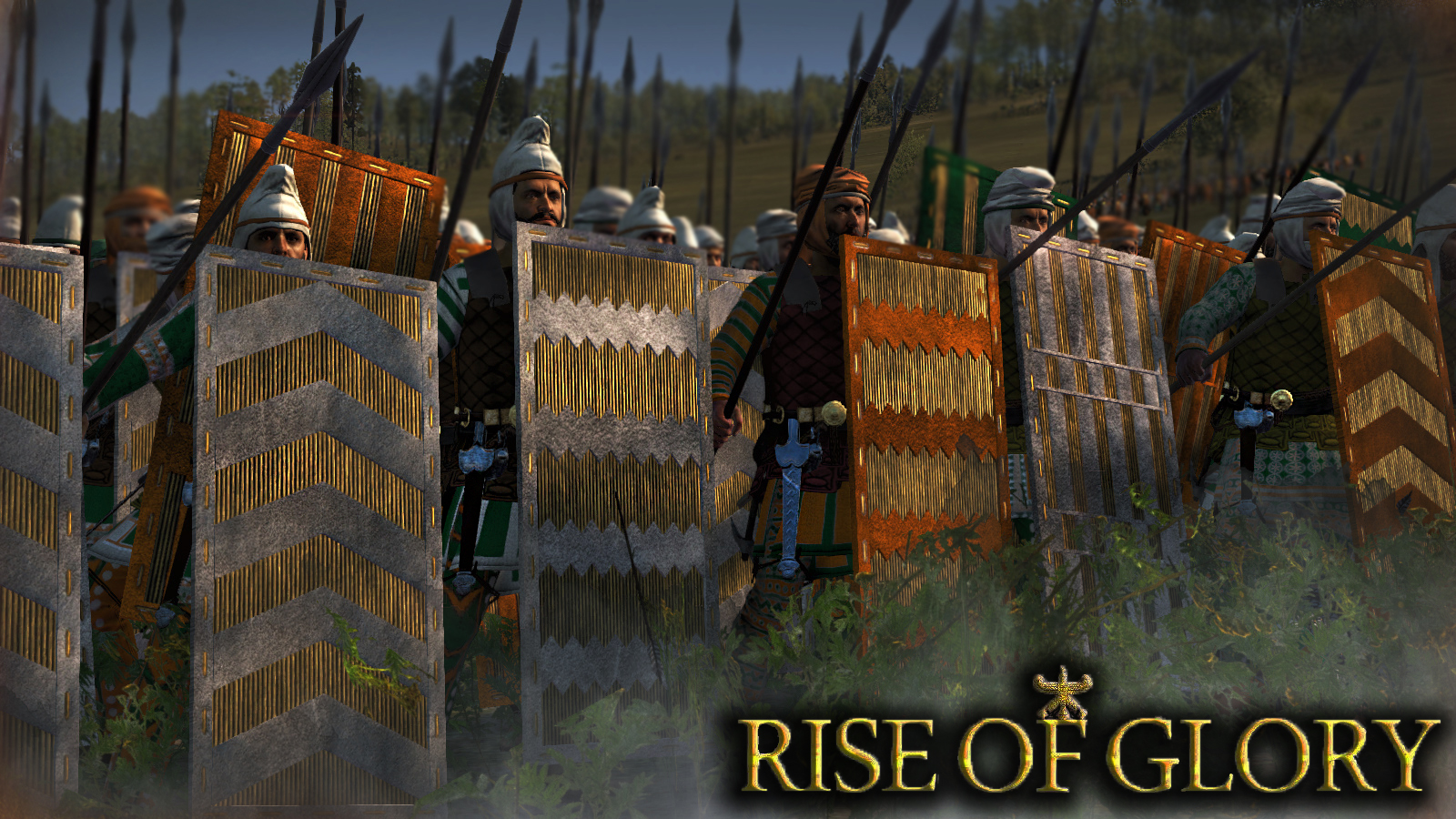 The aim of the game is to conquer, rule and manipulate the Roman Empire with the ultimate goal of being declared as the 'Imperator' of Rome. Set in a time when the mighty Roman Empire emerged to conquer the known world against powerful enemies, when gladiators fought to a bloody death in the Coliseum; when Spartacus defied the might of the empire; when Hannibal led his invincible army and his war elephants across the Alps to strike fear into the very heart of Rome itself; and when Julius Caesar finally smashed the Barbarian Gauls. This was a time of brutal confrontation between civilisation and barbarism, and of civil war as the ancient world’s only superpower turned on itself.