Dragon Ball Super episode 46 aired this week and we finally get to see Goku fight the purple Copy Vegeta that has been parading around on Planet Potaufeu.

If you remember from last week, the Copy Vegeta has started fighting Goku and Goku needs to beat him before the real one disappears. If Copy Vegeta lives long enough, the real Vegeta’s life force drains away.

The Planet Potaufeu episodes can be called filler as the real saga happens next week once Future Trunks arrives. The mini saga only lasted for three episodes and it concluded today. Episode 46 is worth watching if you want to see Copy Vegeta and Goku fight.

Anyway this week’s episode starts with the two fighting. They are in their base forms at the moment and the real Vegeta starts to get impatient. However, he cannot get involved in the fight because he’s ghost-like.

Knowing that time is running out, Goku decides to transform into the Super Saiyan Blue form. Both Vegeta and Goku feel that the Copy Vegeta won’t be able to mimic this form. The Copy Vegeta surprises everyone though as he turns blue too. It’s back to being an even fight now.

The old man tells the real Vegeta that he should put the pacifier in his mouth because it will give him a little more time before he disappears forever. Jaco wanted to take a picture of Vegeta looking like a baby, but unfortunately his camera’s battery runs out… 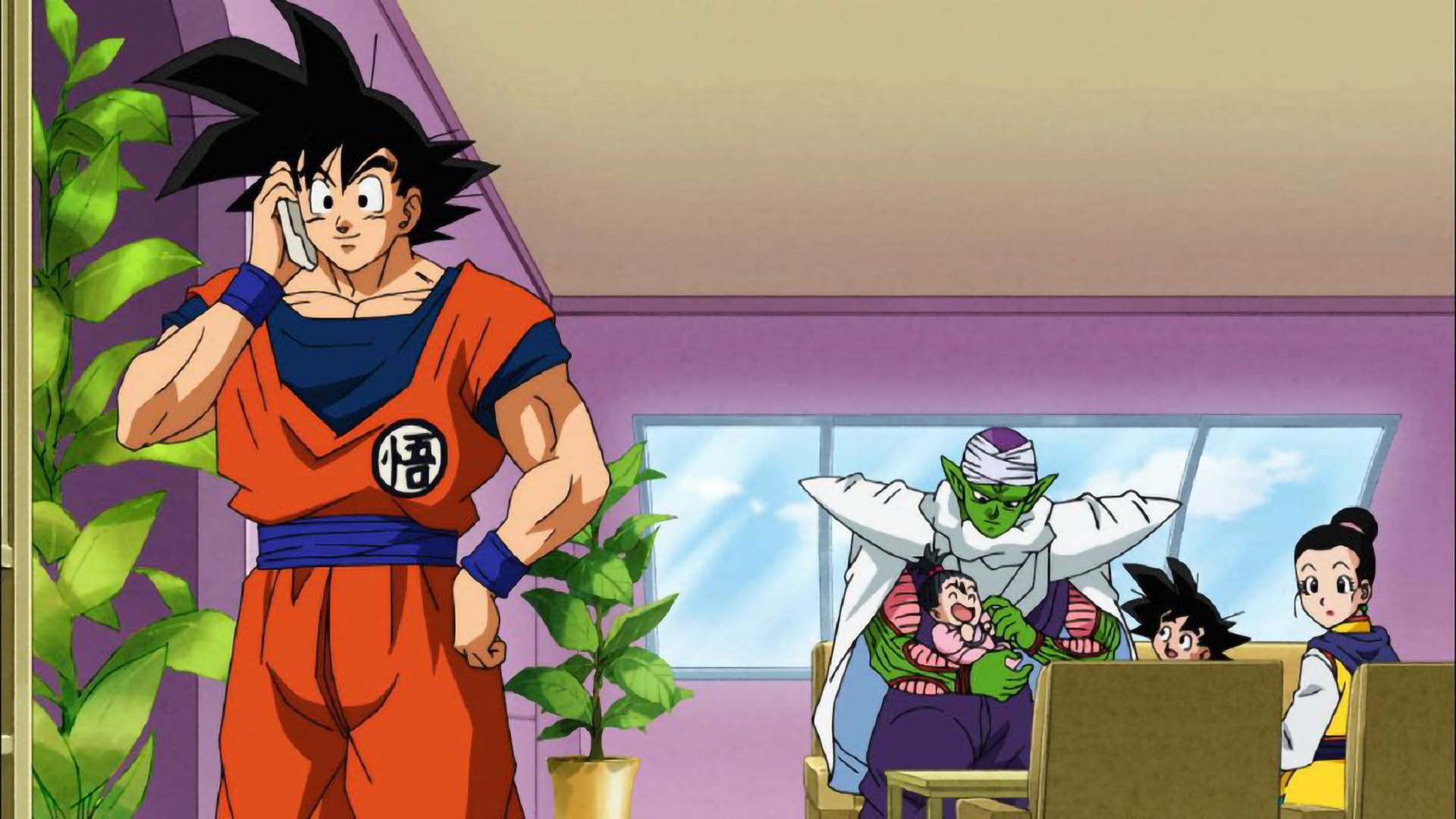 Things start to get grim when the purple sludge tries to devour Trunks from behind and Vegeta tries to grab his hand. Vegeta cannot grab his hand as he’s disappearing. Luckily Monaka steps back and inadvertently destroys the purple sludge. This opens up the opportunity for Goku to use the Kamehameha wave on Copy Vegeta. Copy Vegeta is no more and Vegeta’s life is saved.

It’s also funny to see that Monaka is the hero again. Goku is still oblivious and thinks Monaka is still strong even though it didn’t take that much effort to destroy the purple sludge. The episode then goes back to Earth while Goten and Trunks are reunited with their mothers. 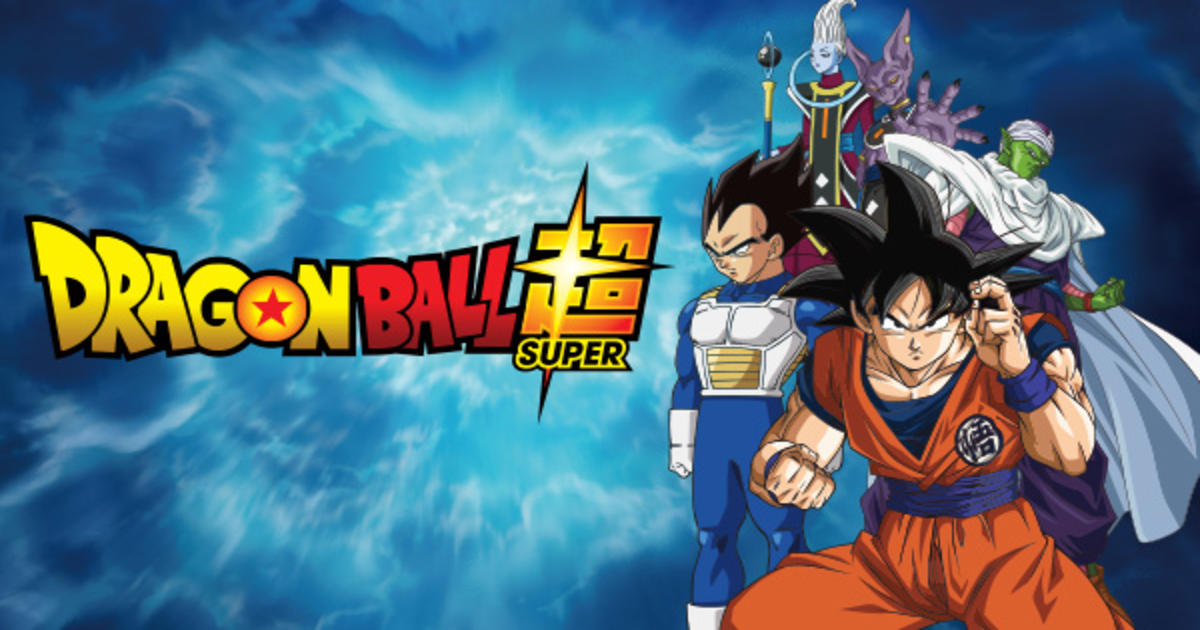 Before episode 46 ends, we get a small glimpse of the grim future. We see Future Trunks running and he looks very scared. A new chapter of Dragon Ball Super starts next week and it might be the best saga yet.

Overall, episode 46 was okay but nothing too special on the grand scheme of things. You can skip the whole Planet Potaufeu saga entirely as the real fun begins next week. Stay tuned here at AttackoftheFanboy as we will give you the latest news and reviews on all things Dragon Ball Super!